At the end of the second world war the Soviets occupied Bulgaria as they pushed the Nazi’s out of Eastern Europe. The Bulgarian Communist party formed a new government over the following years with help from the Soviet Union.

The new government erected many monuments to celebrate the history of Bulgarian socialism and the heroes who gave their lives for it.

The interior of the monument featured walls that were covered in detailed mosaics, which illustrated a history of the Bulgarian Communist Party.

After 7 years of construction Buzludzha monument was opened in August 1981.

Buzludzha remained operational for 8 years, serving as a monument for the public to visit daily, a place for school children to take trips and learn about the history of Bulgaria and for awards ceremonies but unfortunately was closed in the early 1990’s due to political changes. 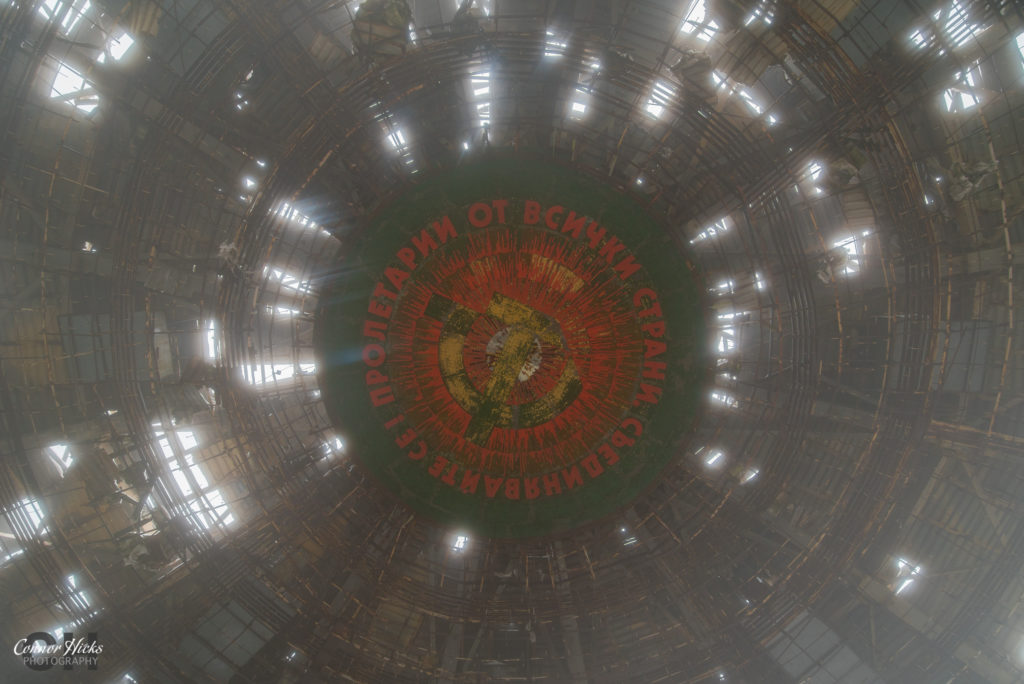 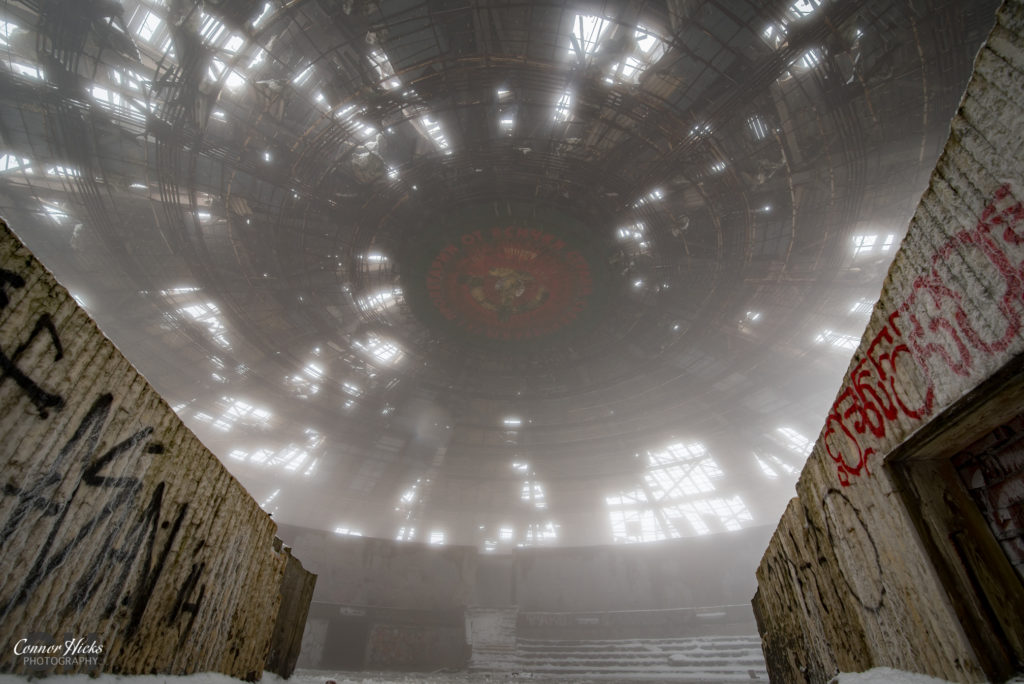 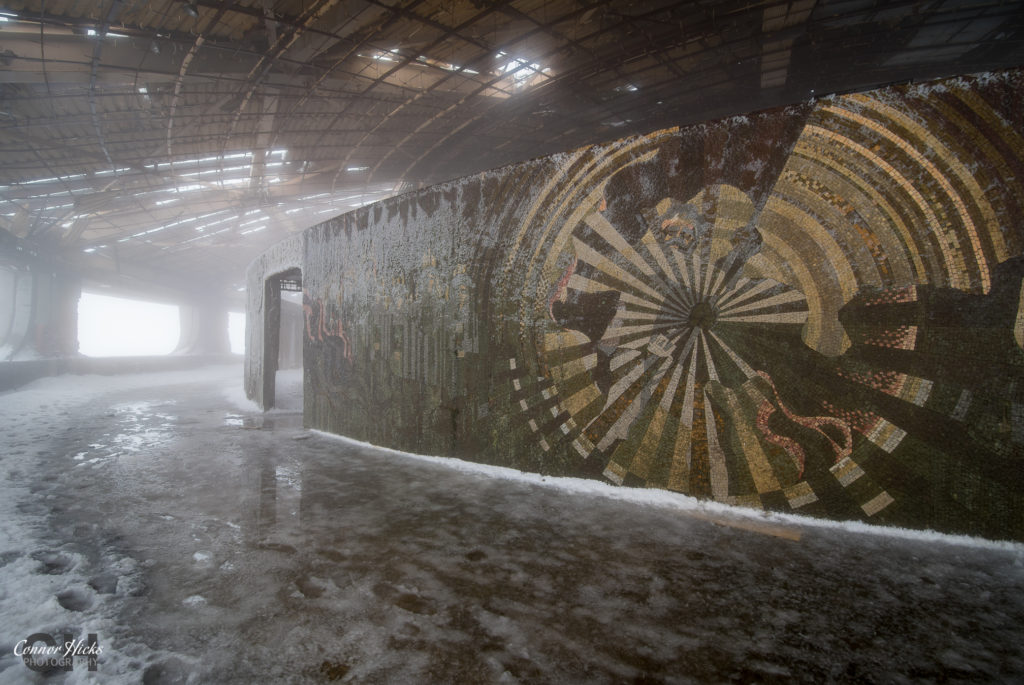 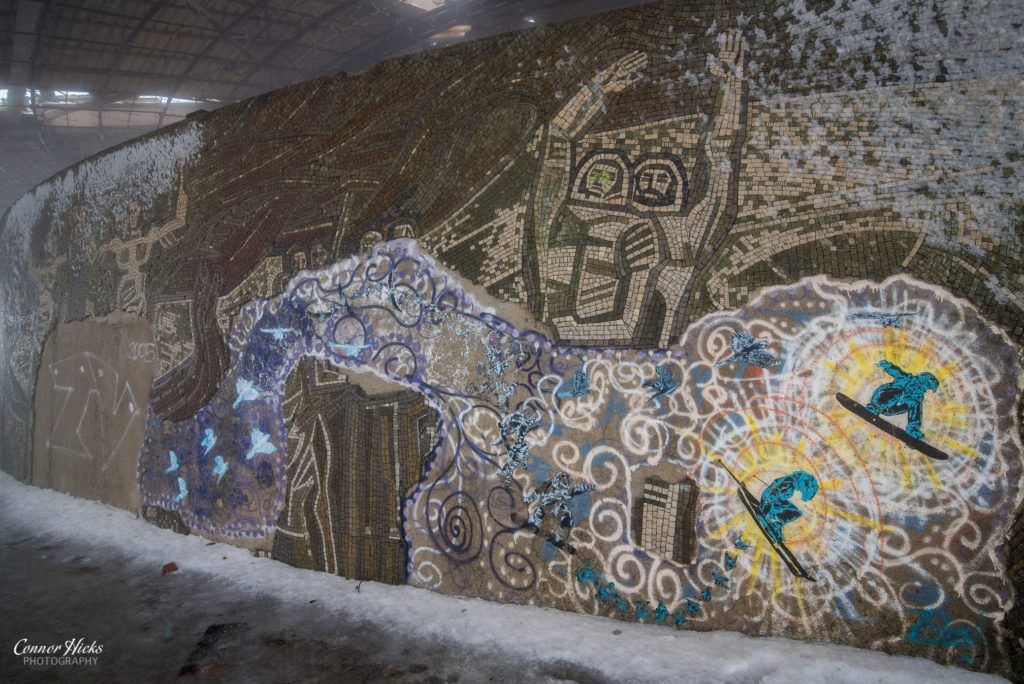 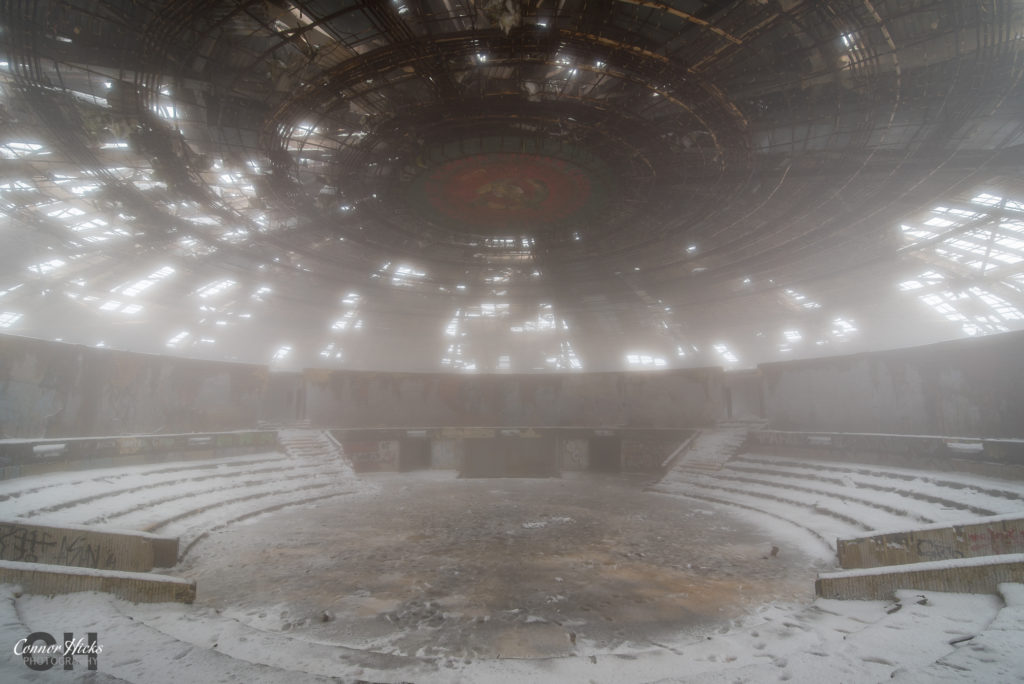 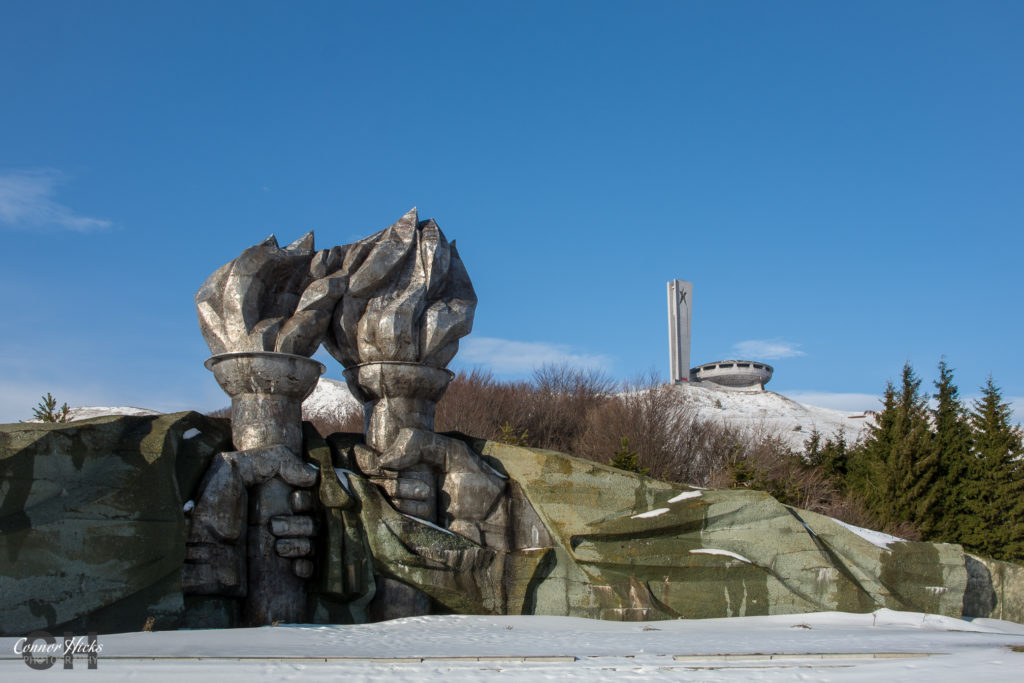 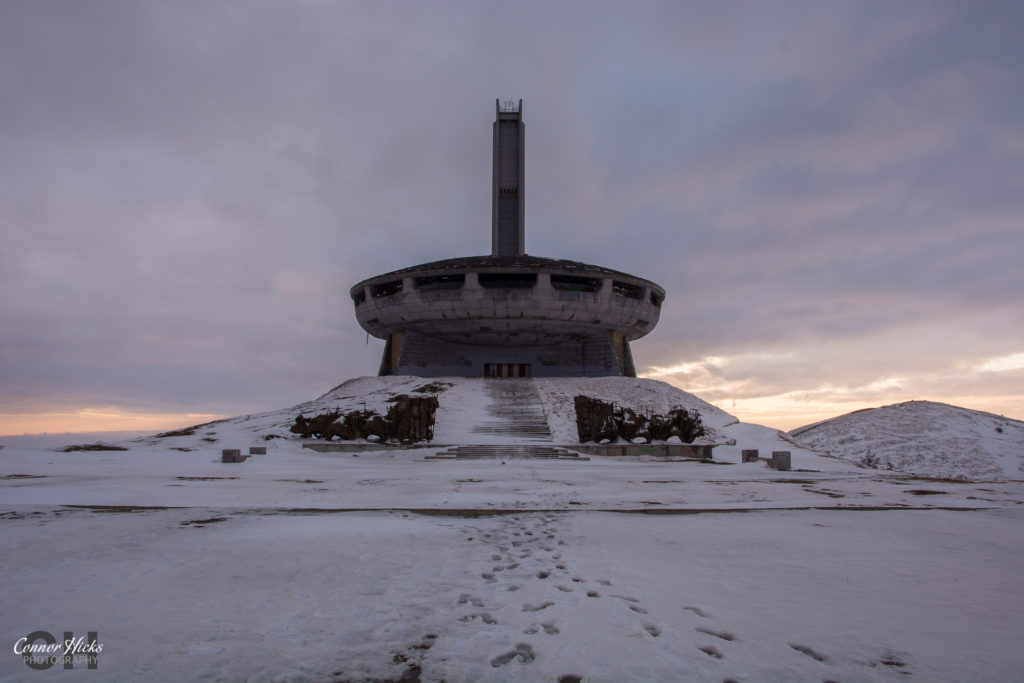 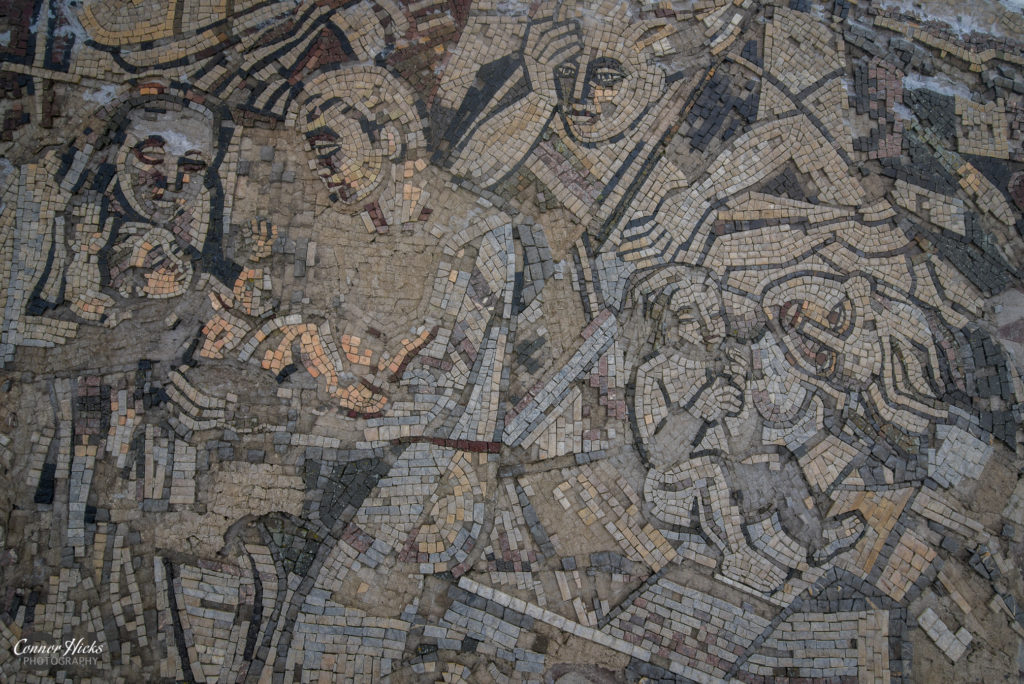 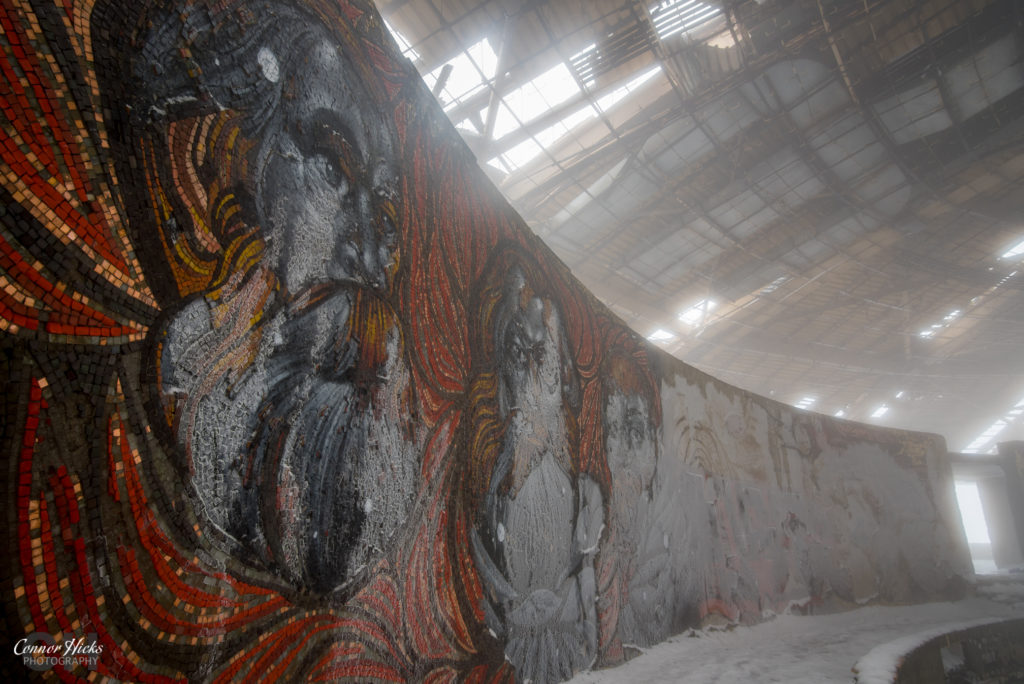 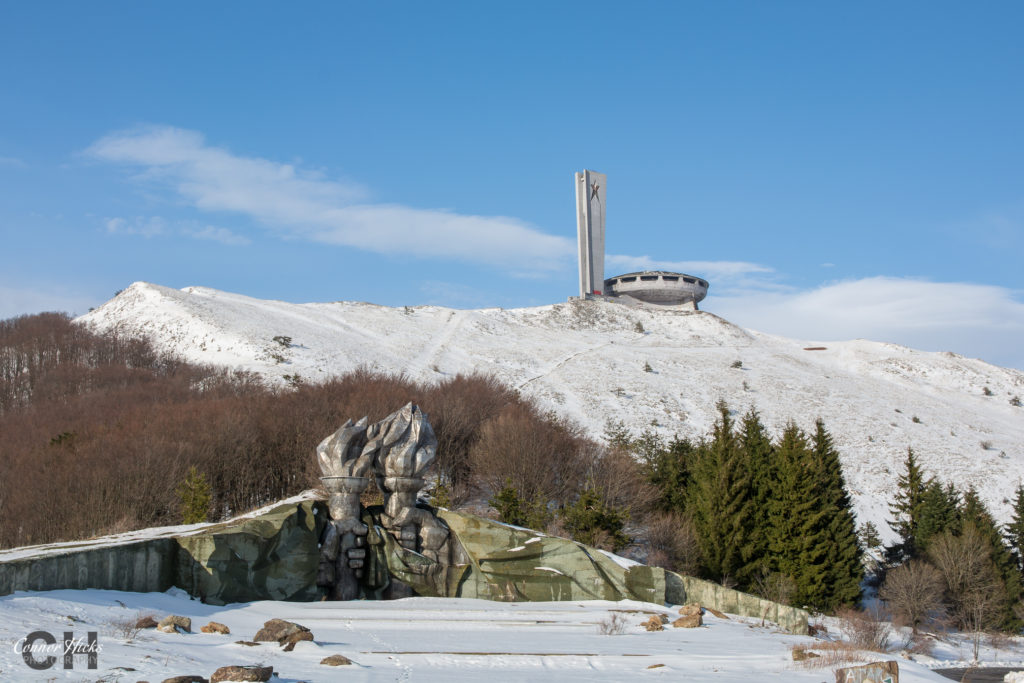 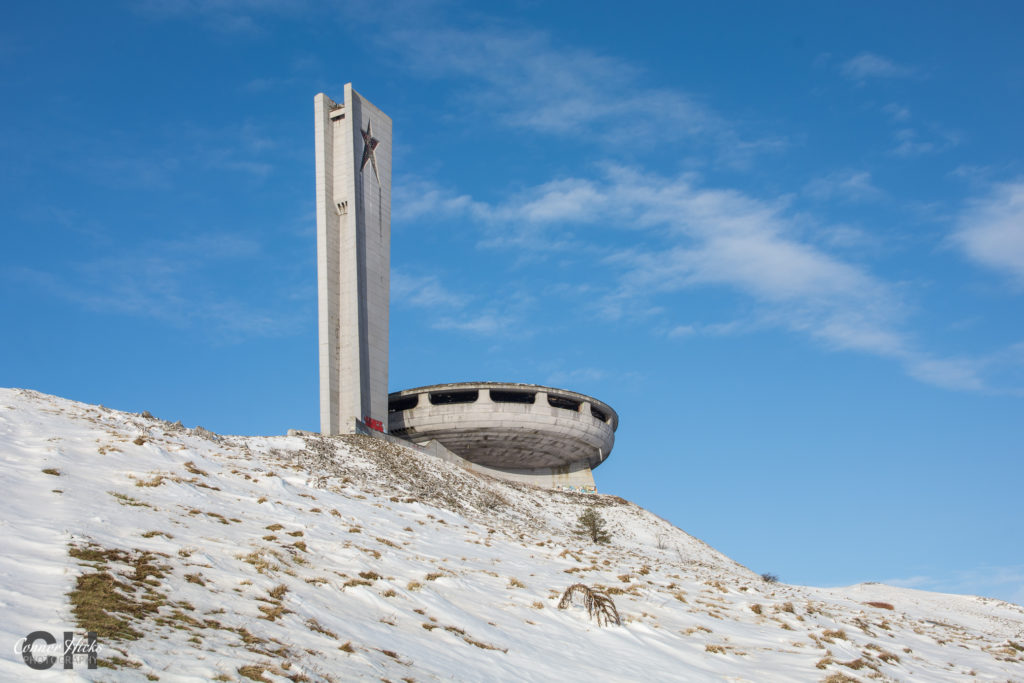