This was one of the worst, but best trips I’d been on!
Murphy’s law was a bitch to us for the whole week!

My girlfriend and I wanted to go away for a week for our birthdays, so we’d planned to go on mine and return on hers, unfortunately it wasn’t that simple!

We planned to go with a couple of friends, and set our destination for Berlin, passing through Belgium to pick Laurens up, then to Luxembourg, down to France, into Germany, across to Czech and then finally Berlin.

The first day started off awesome, we’d explored an old power station in Luxembourg, and just missed a tour that was passing through. After Luxembourg we headed down into France to take a look at a disused Steel works.
We’d managed to get on site without a hitch, walking beside the old rail tracks where they brought the coal in we saw a white van speeding towards us, we ran and managed to hide before it saw us.
We thought we’d had a narrow escape and decided to leave so we didn’t waste time, on our way back to the car, the van came up behind us, security jumped out and stopped us from walking off, they were pretty nice but had to call the police. 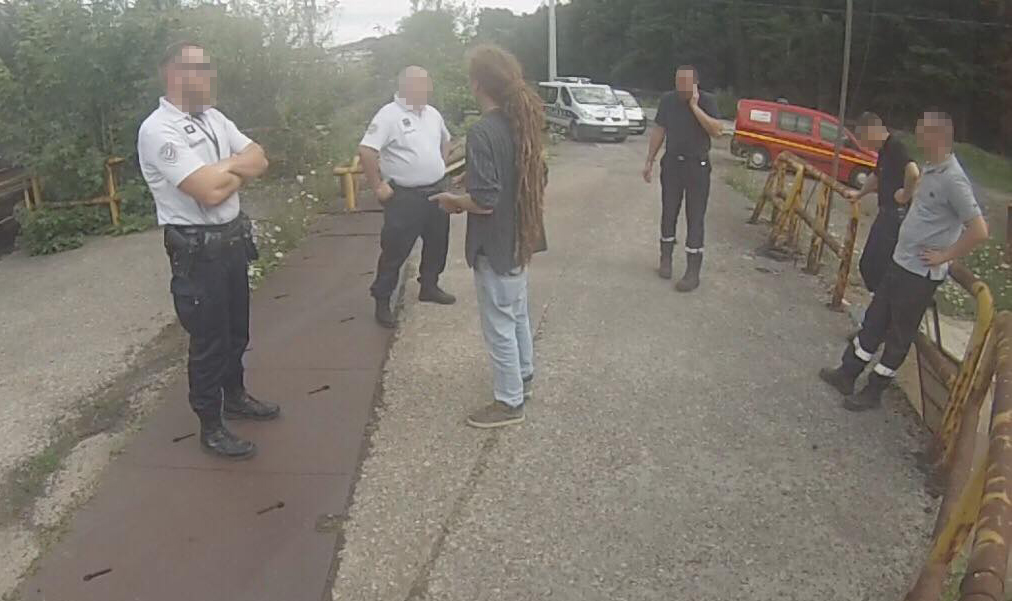 We got held up by the police for what seemed like hours, they were going to take us to the bureau to take statements etc but decided not to, thank god… We all hopped in the police van so they could take us back to the car. After this we decided to head to a nearby hotel and get a good nights sleep and then head to Germany because we didn’t want anymore encounters with the French police.

As soon as we hit Germany, the car started to make a sound knocking noise from the rear that seemed to get worse the longer we drove.
After visiting Hunters Hotel we decided we couldn’t go on with it in case it was serious, so we tried to find where the noise was coming from by jacking the car up multiple times,  eventually we tried to find a garage to take a look… we found a few in Pforzheim, but unfortunately we arrived literally as soon as they were closing the doors! 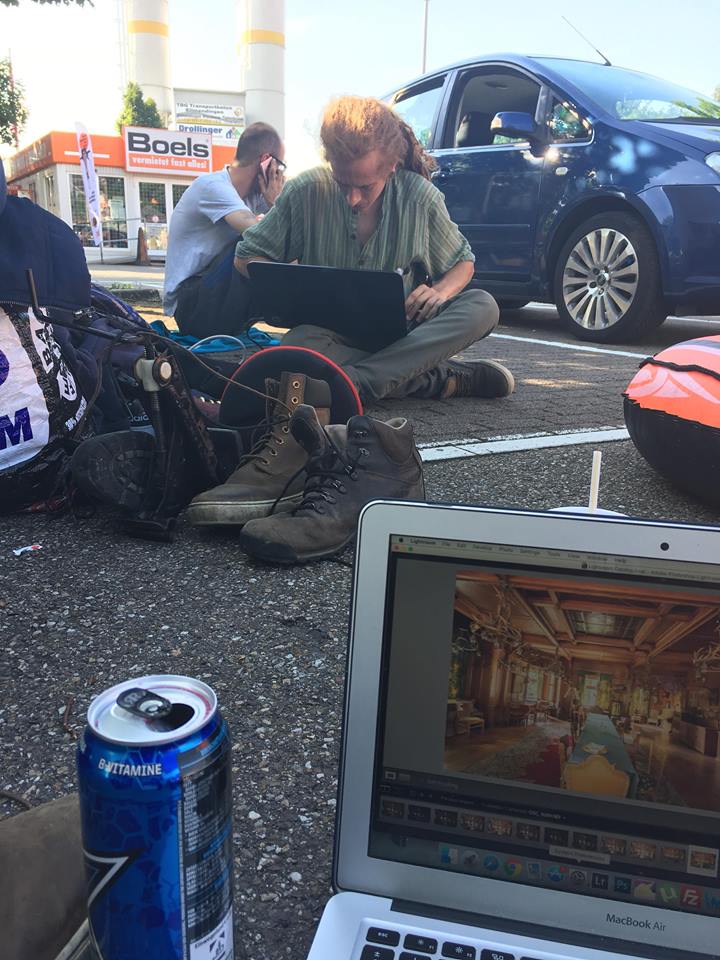 We found a nearby carpark and phoned the breakdown company to see if they could help, the only thing they could do at that time was send out a recovery truck. This took a few hours, so i decided to edit a few photos while we waited.

The recovery driver took the car to a nearby garage, but the car couldn’t be seen until Monday, we couldn’t let this be the end, so we got ourselves a hire car, and stopped in a nearby hotel, we were originally planning on camping, but the breakdown company offered to put us up in hotels for the rest of the week!

The next few days were a breeze. We travelled to Czech and finally made it to Berlin, exploring some truly unique places along the way! 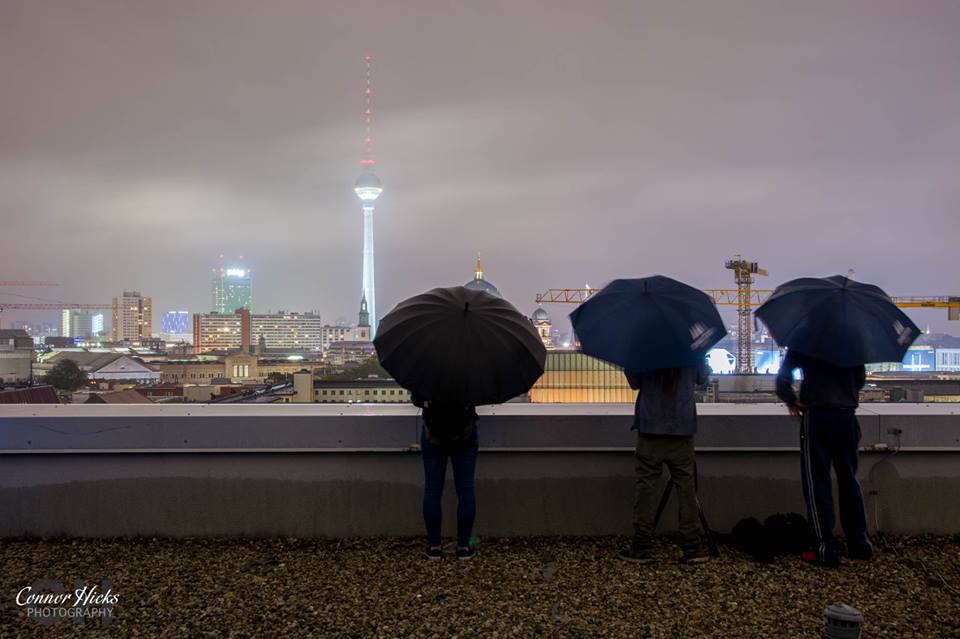 Enjoying the view from the hotel roof!

We were lucky enough to get a hotel in central Berlin, I managed to sweet talk to receptionist into giving us a key for the elevator to take us to the top floor so we could take some photos, the explorer in me came out and I found an open door that lead to the roof!

Monday arrived, and we had a long journey ahead, we had to drive back to Pforzheim to get some stuff from the car, pick up another hire car and drop the first one off, and then get to Brussels to see our friend. On the way we decided to stop at Haus Der Offiziere.

After a long 6 hour drive, only stopping once and avoiding a massive collision that caused over an hours worth of traffic, we finally made it! 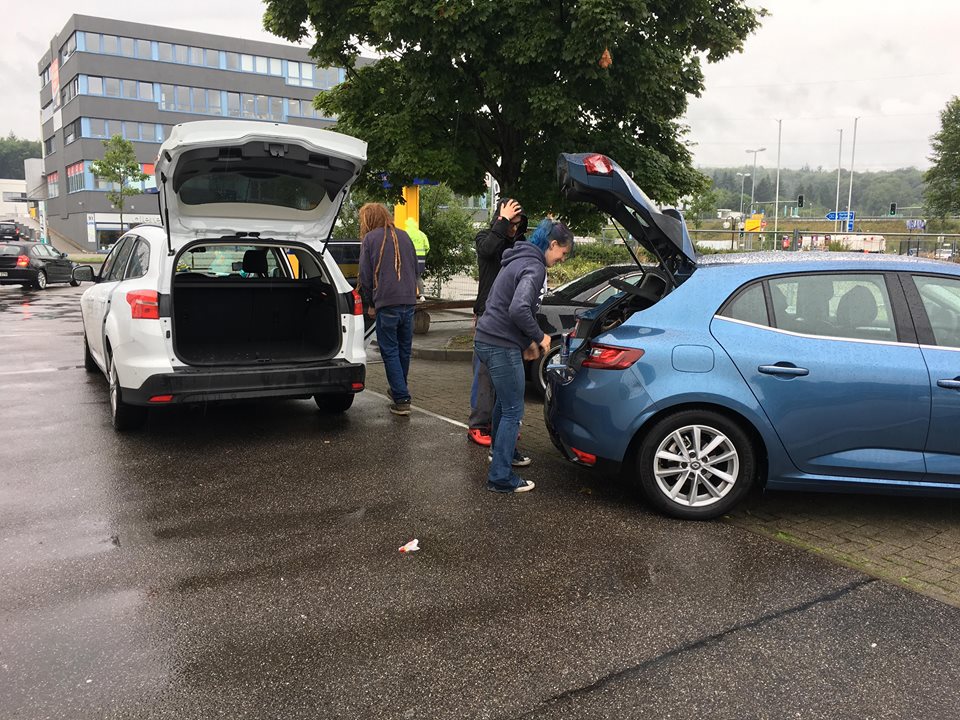 We got our second hire car and was back on the road!

After another long haul, we finally made it back to Belgium, a little later than planned, and spent the night at our friend Ines’ house to celebrate Fran’s birthday!
On the last day we explored a few locations, including an old steampunk style control room. 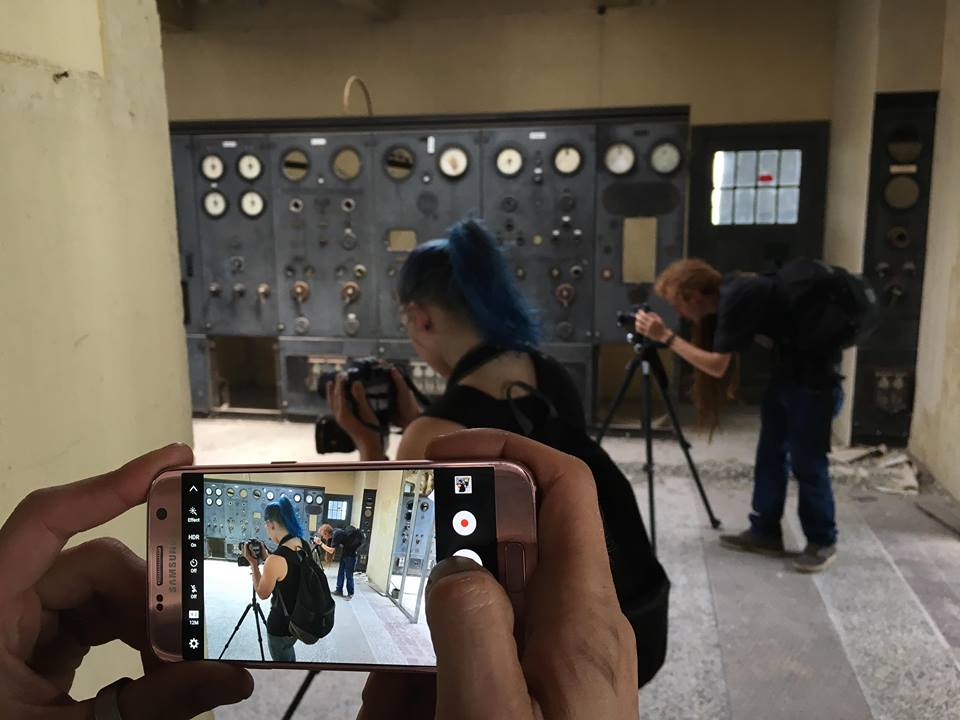 Matt’s car had to be towed back to the U.K because the garage was unable to look at it, so the breakdown company sorted us out with flights back from Brussels.
When we arrived at the airport we were told where to check in. 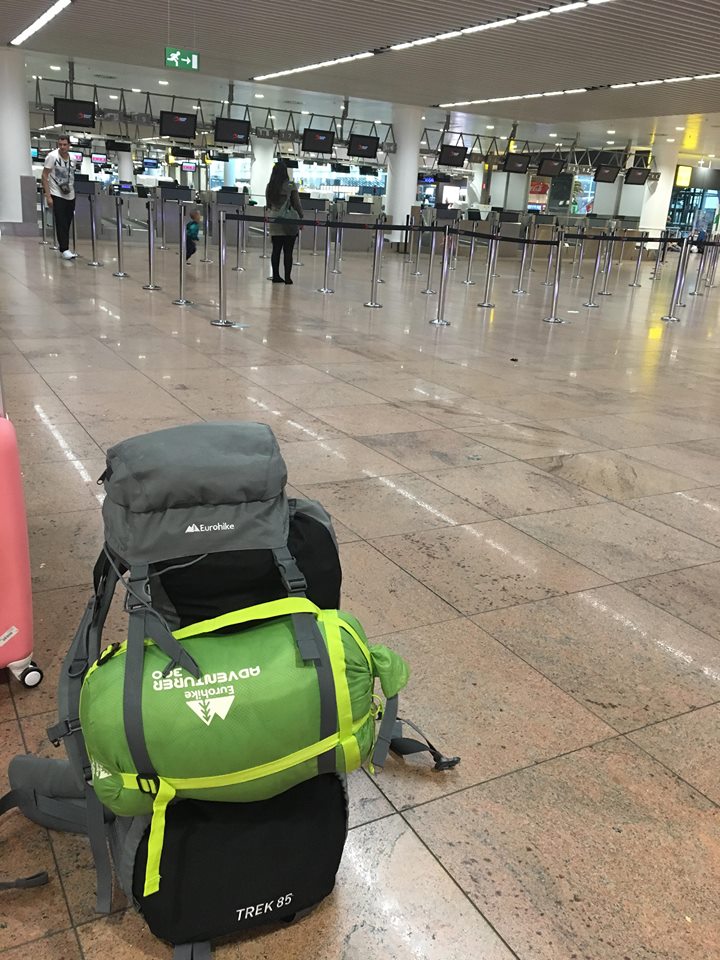 After waiting about half an hour, we got to the desk and was informed we’d gone to the wrong one and directed where to go, running over there as quickly as we could, we found out we were 10 minutes late! 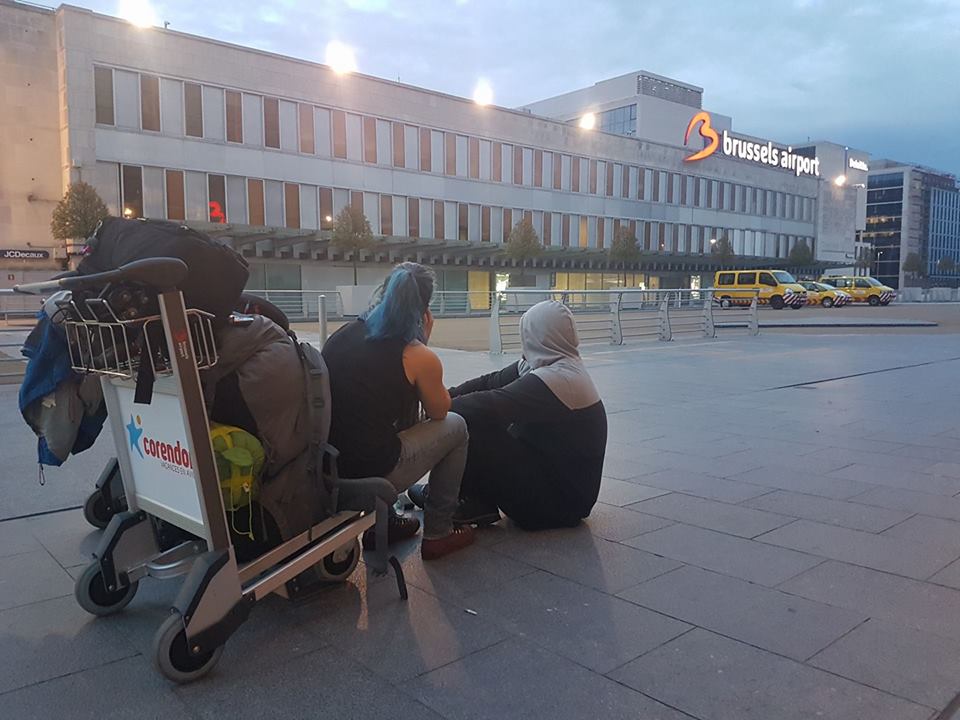 We headed back to Ines’ house for the night so we didn’t have to spend it sat outside Brussels airports and forced ourselves to get up super early so we didn’t miss the next flight. 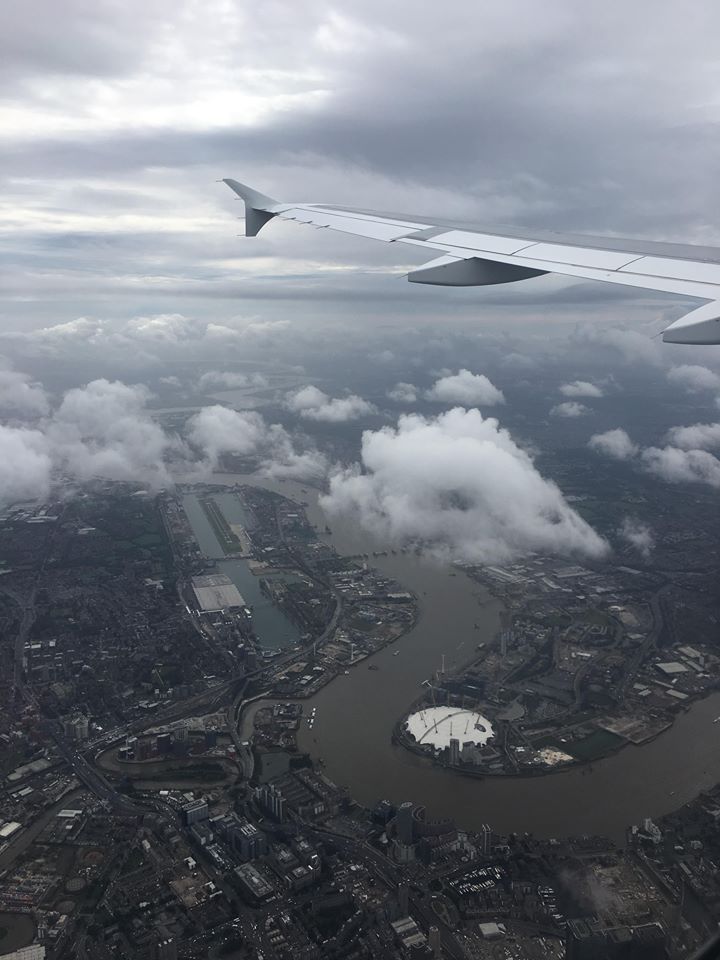 This time we made it, checked in and through security and on the final stretch! 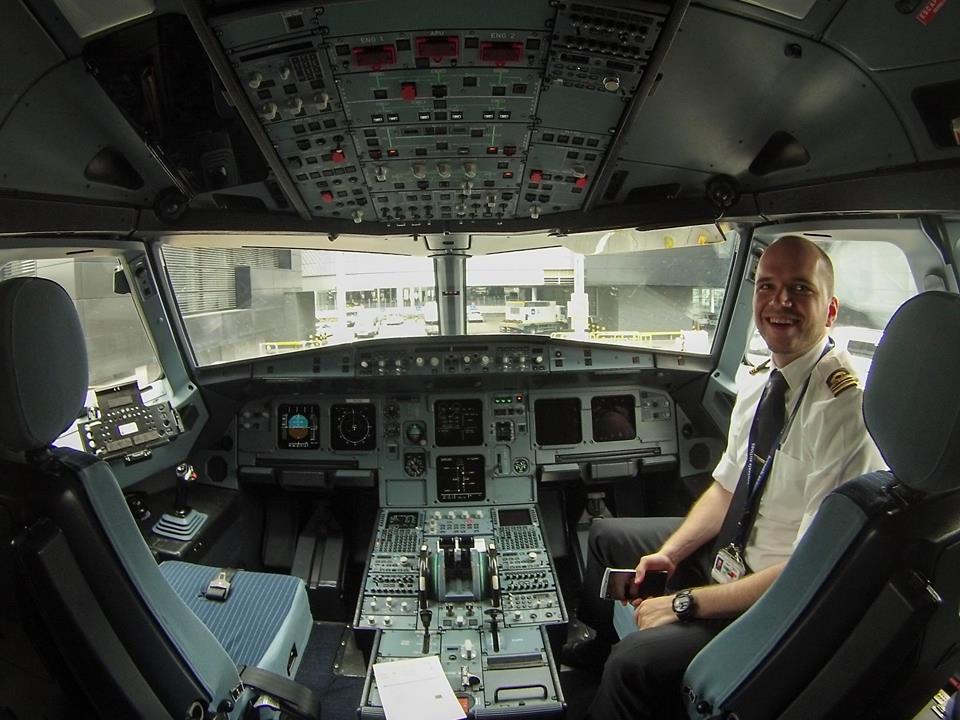 It was a long, stressful week, but I wouldn’t have had it any other way!