A greyish, mineral-rich clay, fuller’s earth is well-known for its absorbent qualities and has many uses ranging from powder cosmetics to ‘mud’ used for drilling oil wells. Its best known use however is as cat litter, of which millions of bags are sold every year. Most of this is now imported from the Americas but until recently, fuller’s earth was quarried from the Lower Greensand strata at Woburn (Beds.), at Baulking (Oxon.) and at Redhill (Surrey). On the Redhill deposit, the most successful quarry operating at the turn of the century was the Copyhold Works of the Fuller’s Earth Union Ltd, established c.1860-70. Initially supplying the woollen trade, demand later shifted to the growing chemical and commodity sector with customers in the 1920s-40s including the Southern Oil Company Ltd, British Glues and Chemicals Ltd and Price’s Patent Candle Co. 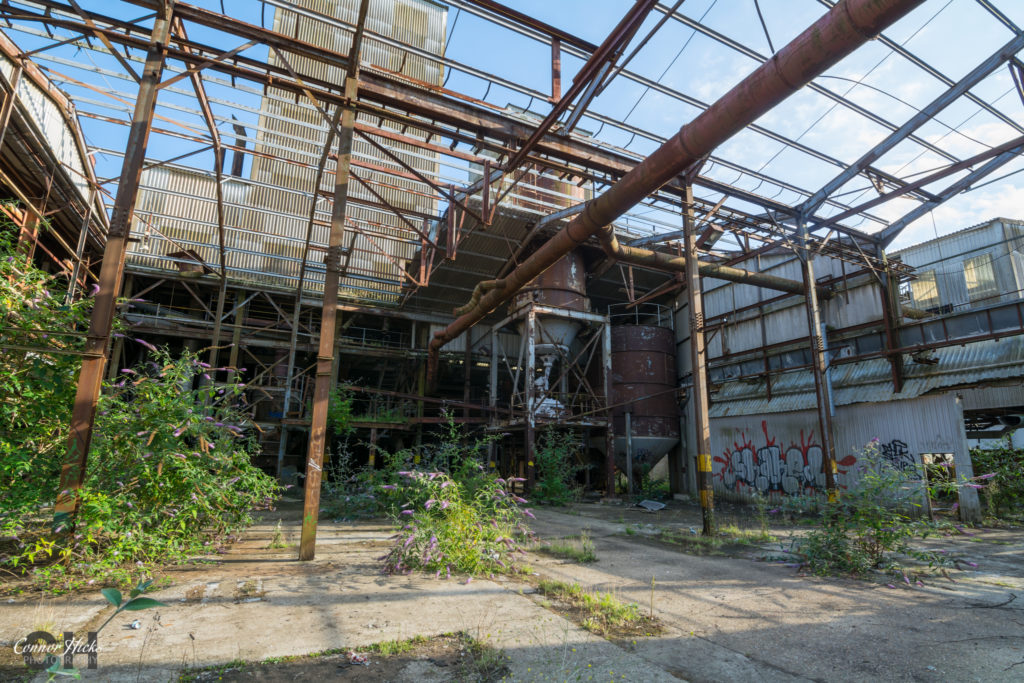 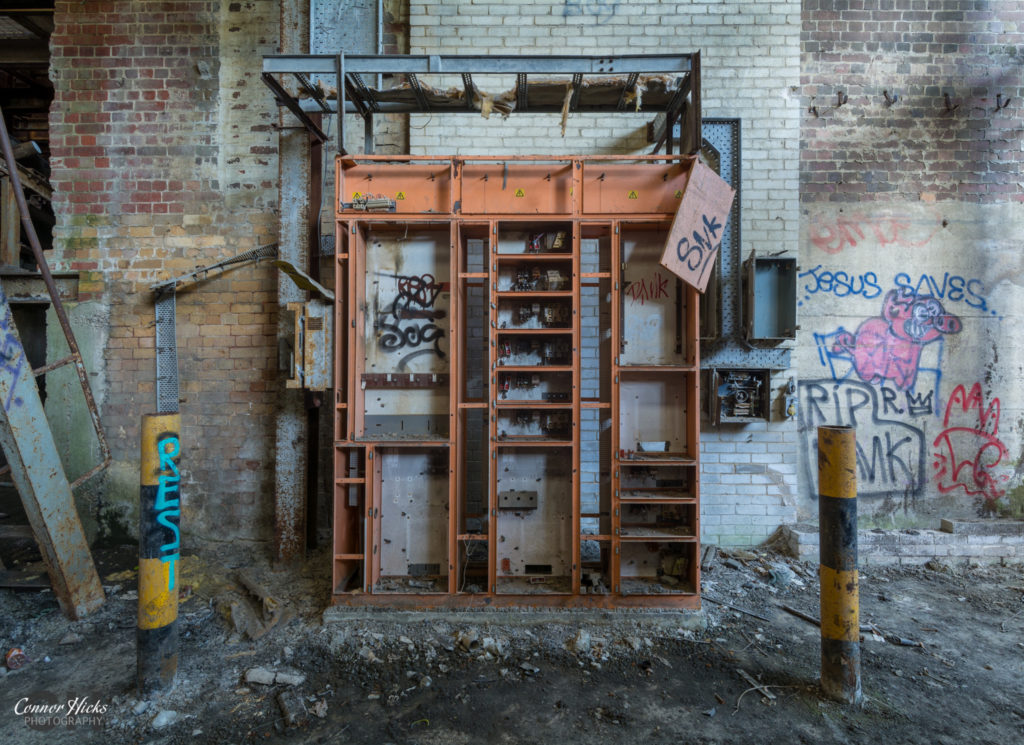 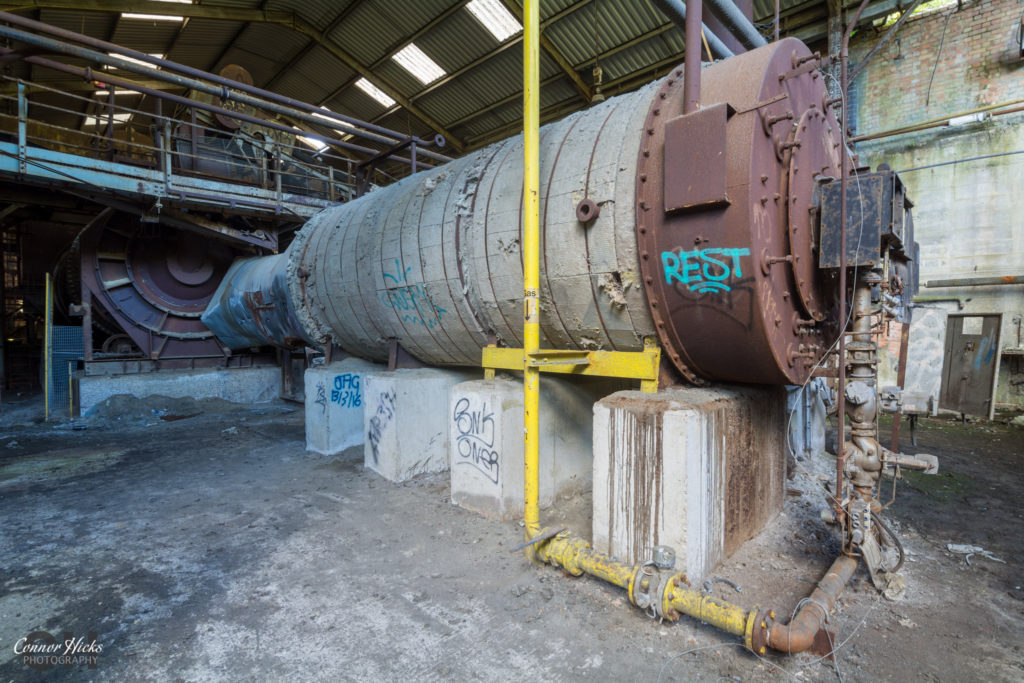 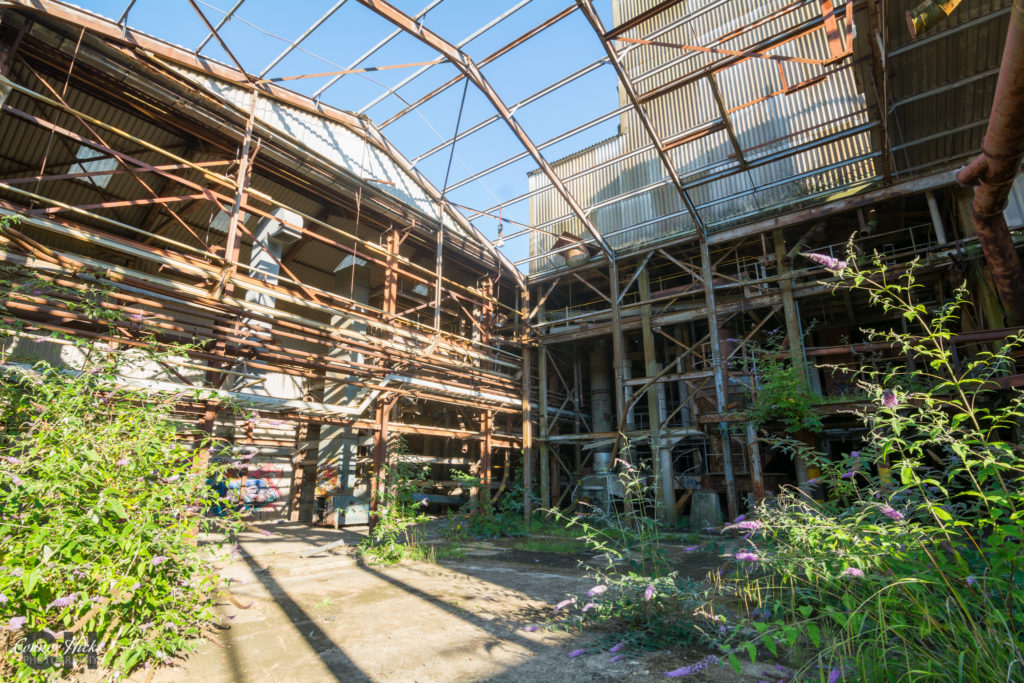 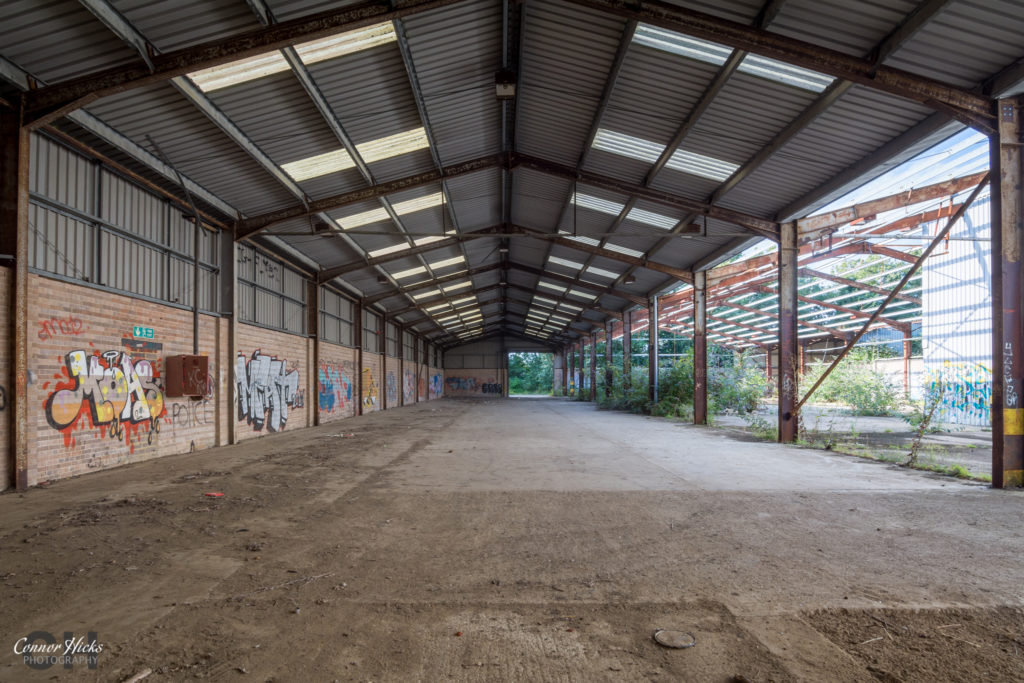 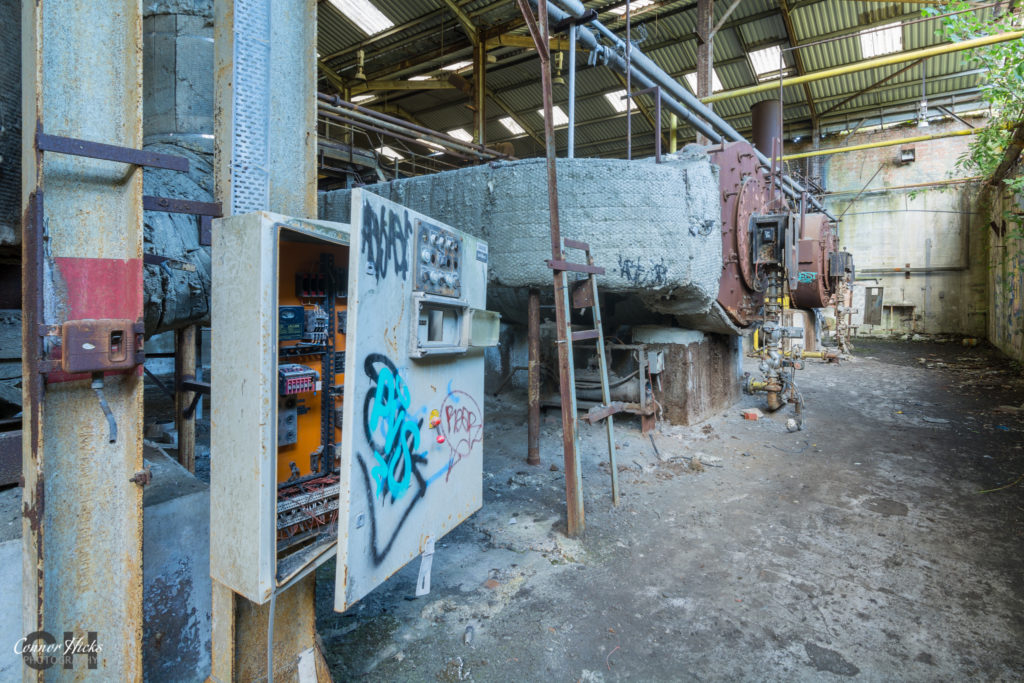 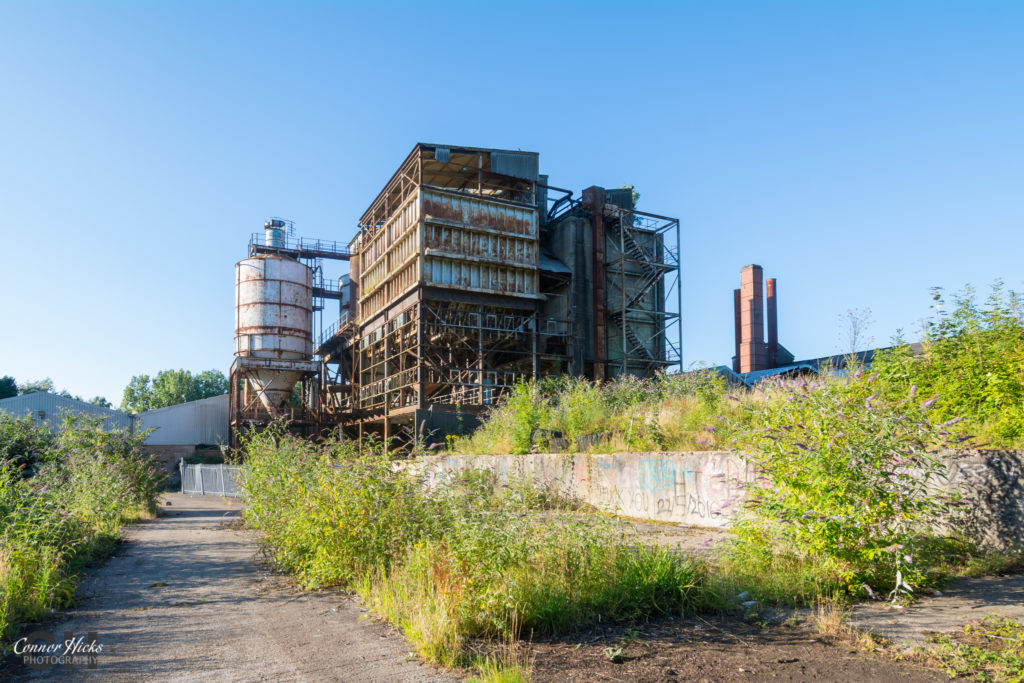 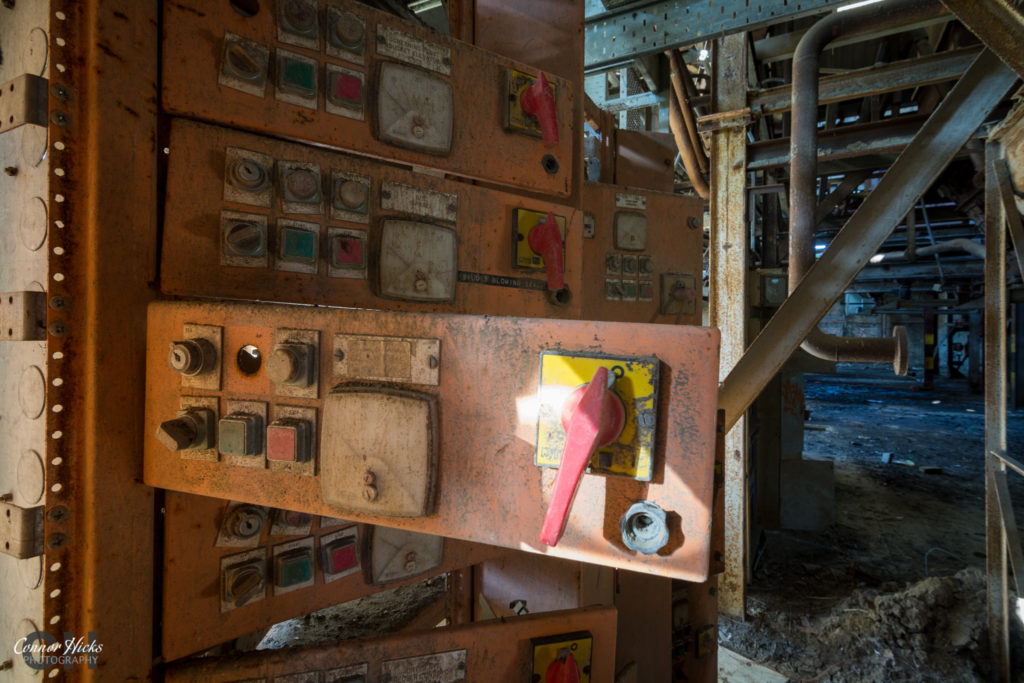