The original hospital in the area was in Etruria, Stoke-on-Trent in 1804, but it was later completely rebuilt on a much larger scale in 1814. The hospital was then moved to Hartshill as the North Staffordshire Royal Infirmary in 1869.

The hospital joined the NHS in 1948 and, after services were transferred to the Royal Stoke University it closed in December 2012 and has been falling into a state of decay since, but it still retains some original features, and still has power running in the operating theatres.
The site is still used by the University Hospitals of North Midlands NHS Trust for car parking and offices. 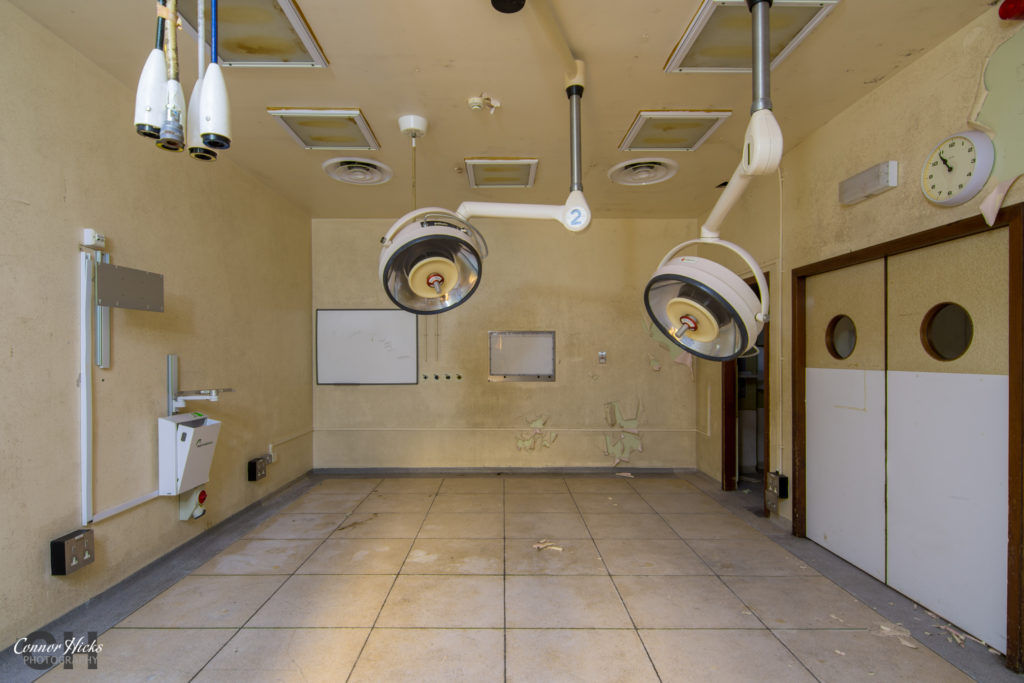 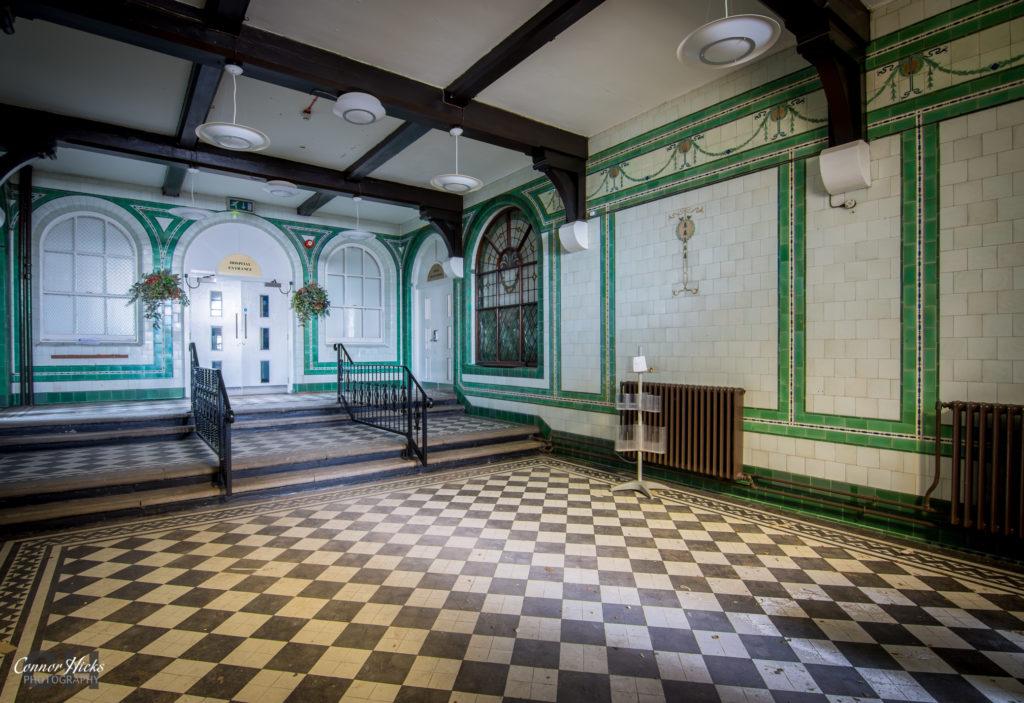 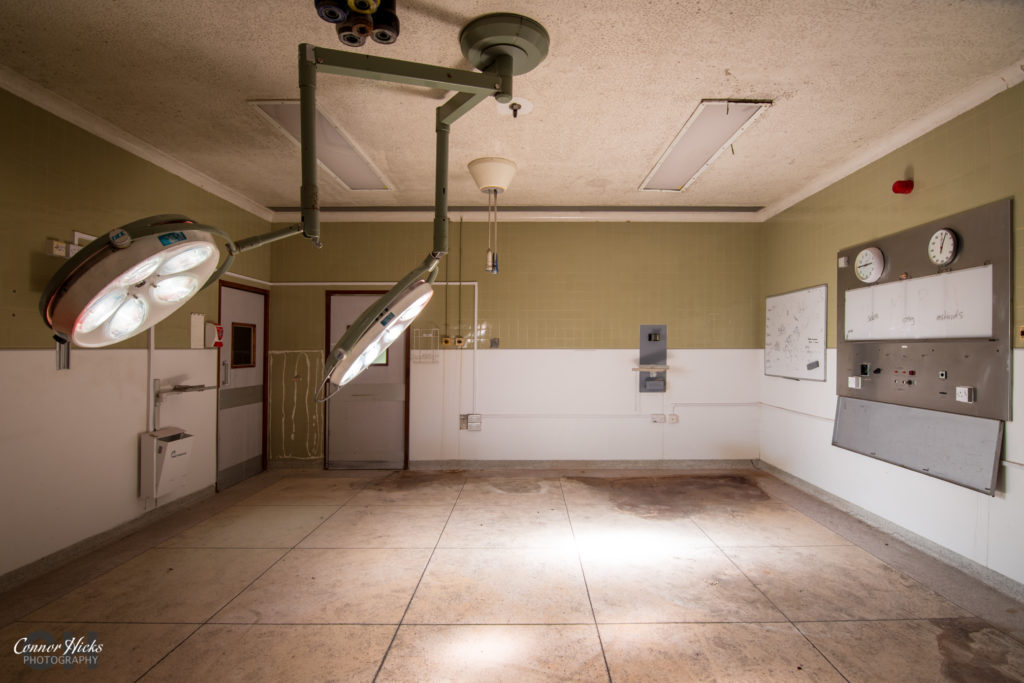 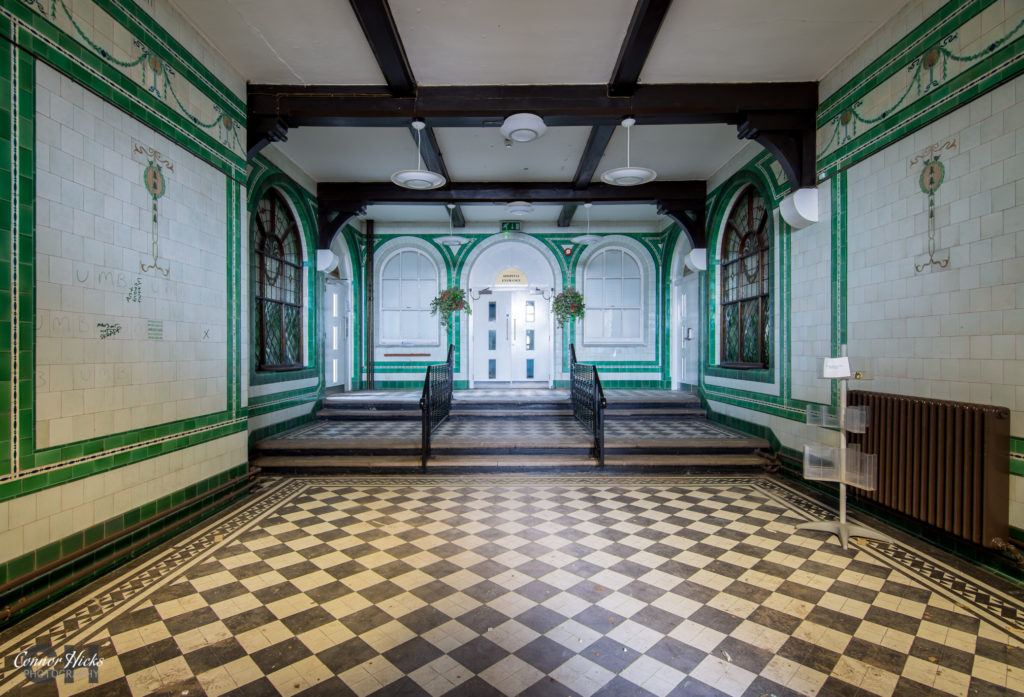 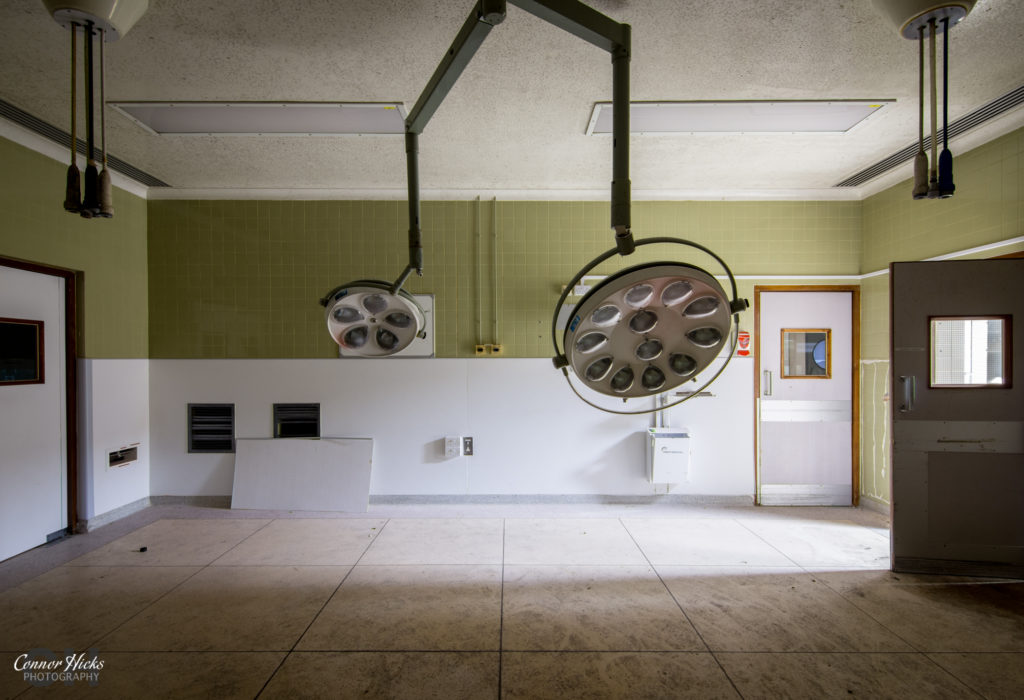 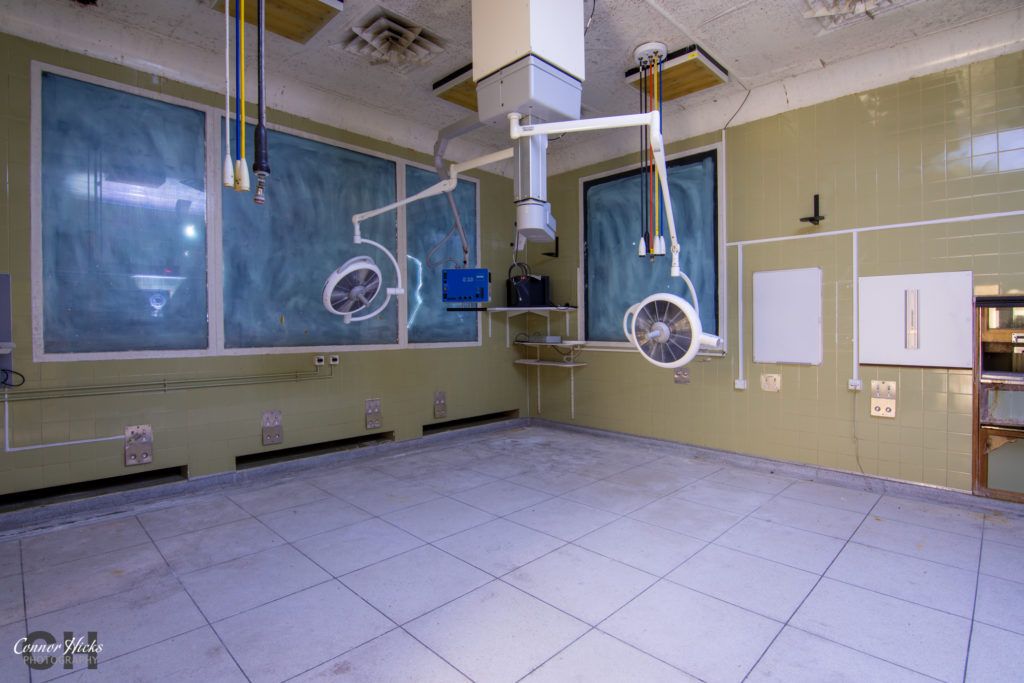 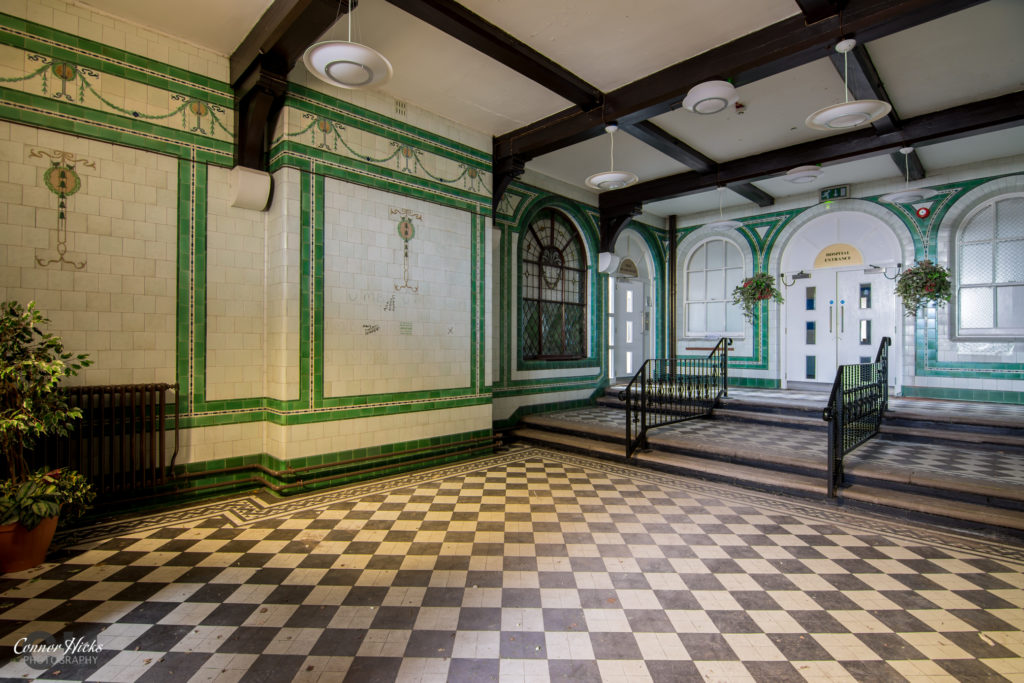 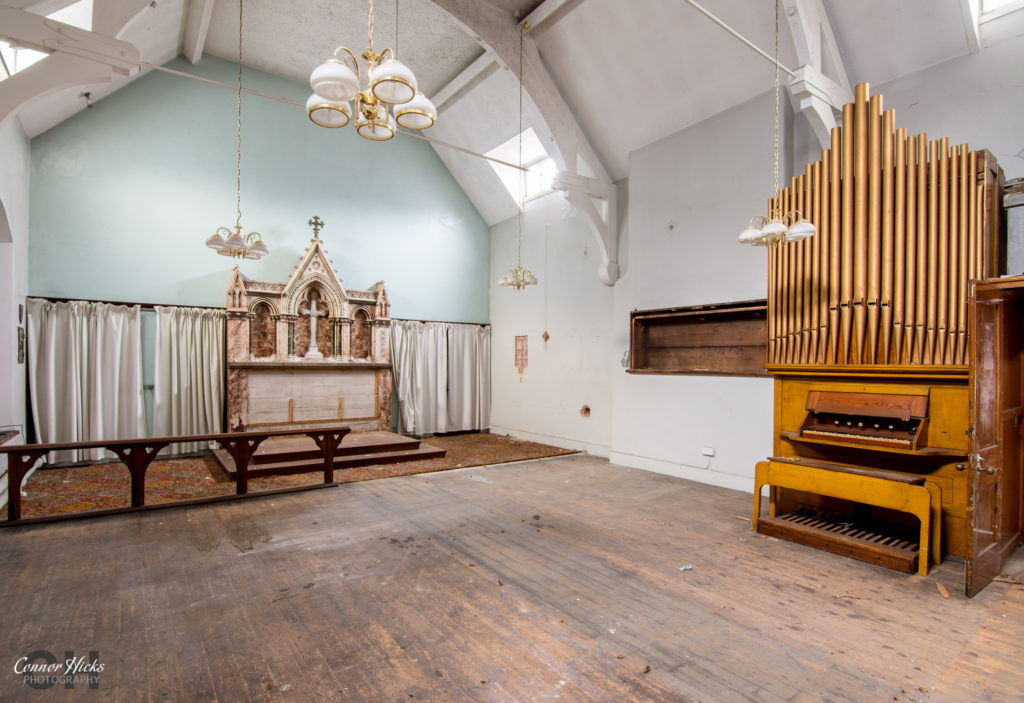 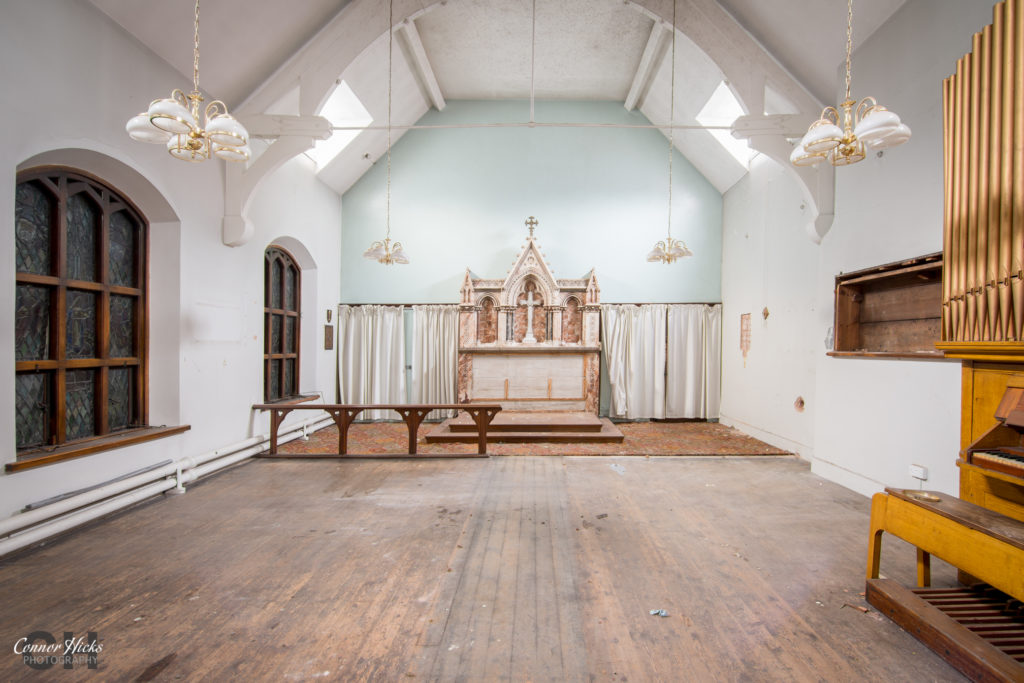