After driving around for about half an hour, ending up in completely the wrong place, getting eaten alive by mozzies, we’d finally managed to find the correct place (2 seconds away from where we were)

Loved exploring this place, although there wasn’t much left in what I assume was the Accommodation blocks, the natural decay made for some pretty awesome shots!

Unfortunately the basement was completely flooded, so we couldn’t get any shots in there.

Opened in 1937, it saw the peak of its activity during the years of the Second World War, when it served within the defence network of fighter bases of the RAF providing protection for the Leeds, Bradford, Sheffield and Humberside industrial regions.

During September 1940 it became home to the first RAF “Eagle squadron” of American volunteers being No. 71 Squadron RAF initially with the Brewster Buffalo I for one month before changing to the Hawker Hurricane I. The airfield was also home to both the first all-Canadian and all-Polish squadrons, with No. 242 Squadron RAF for the Canadians and No. 306 Squadron RAF for the Polish. 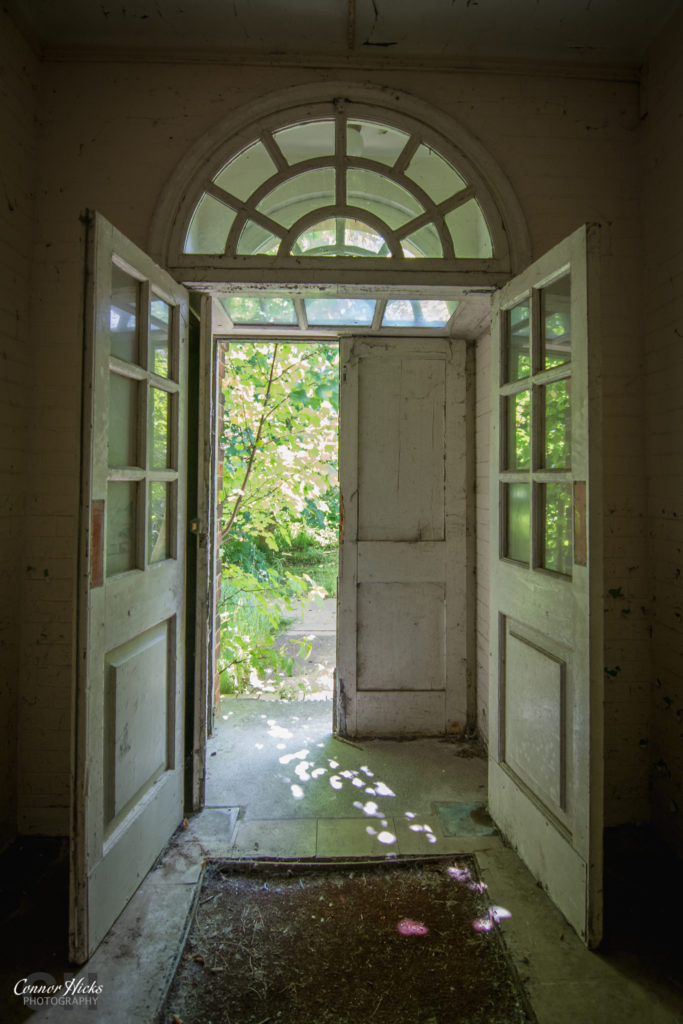 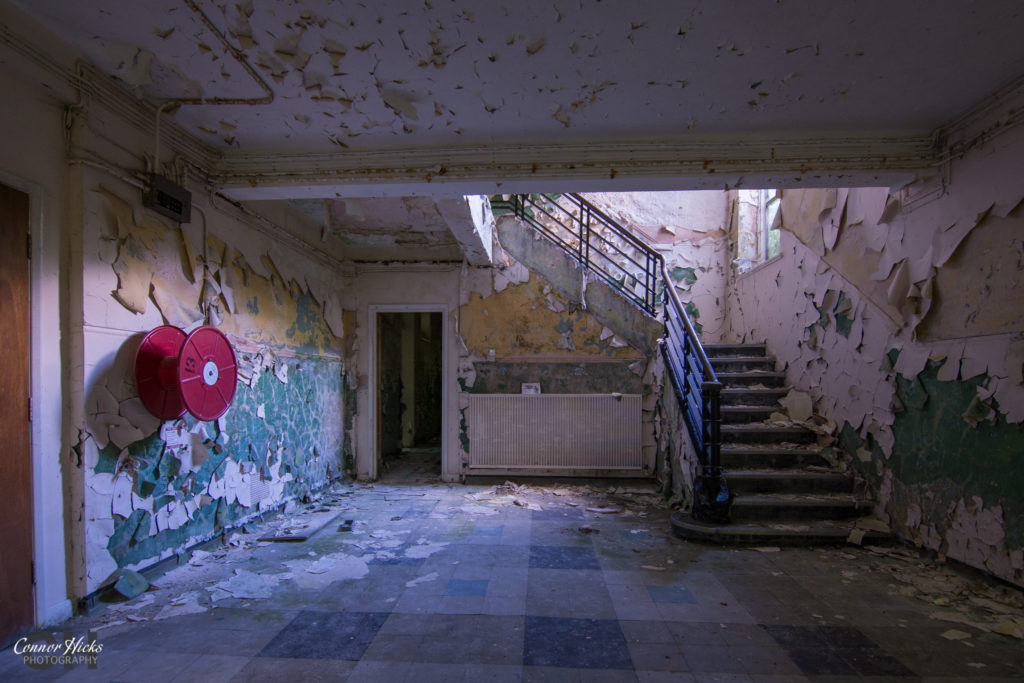 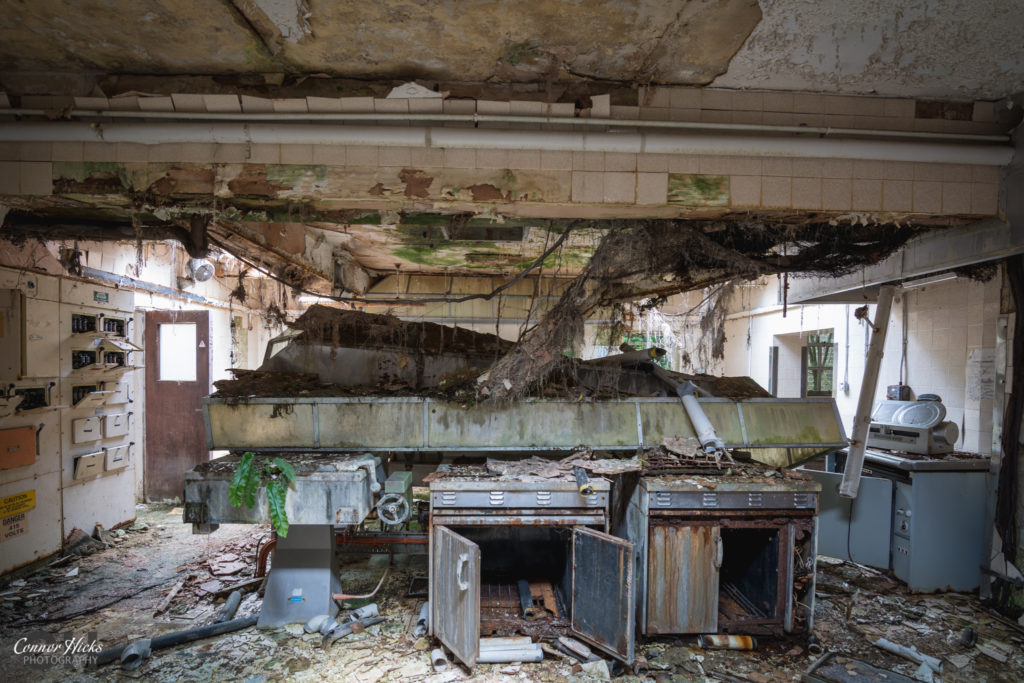 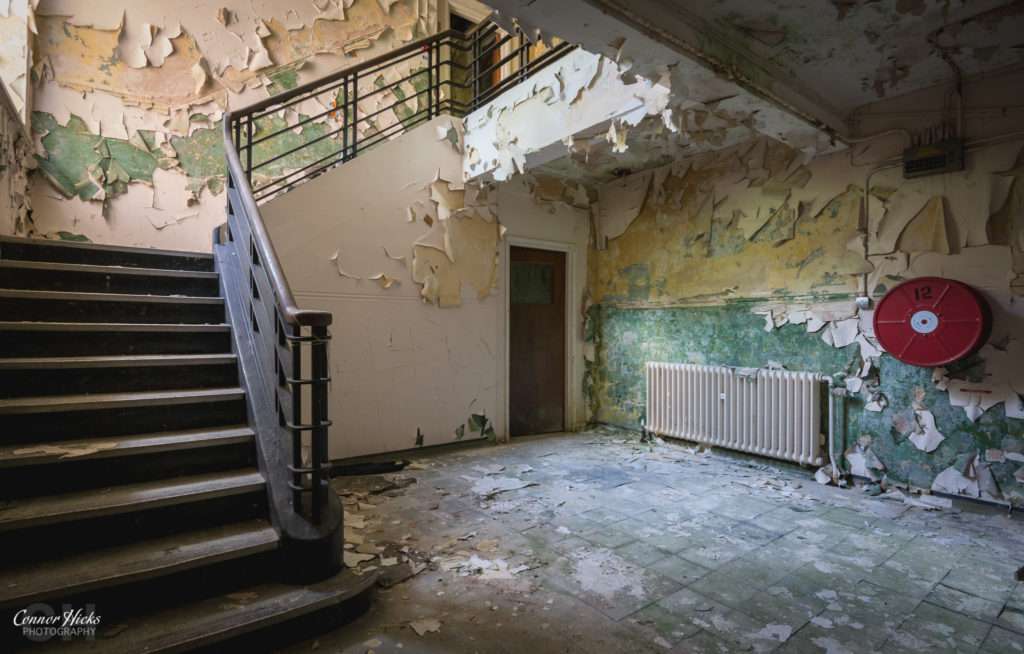 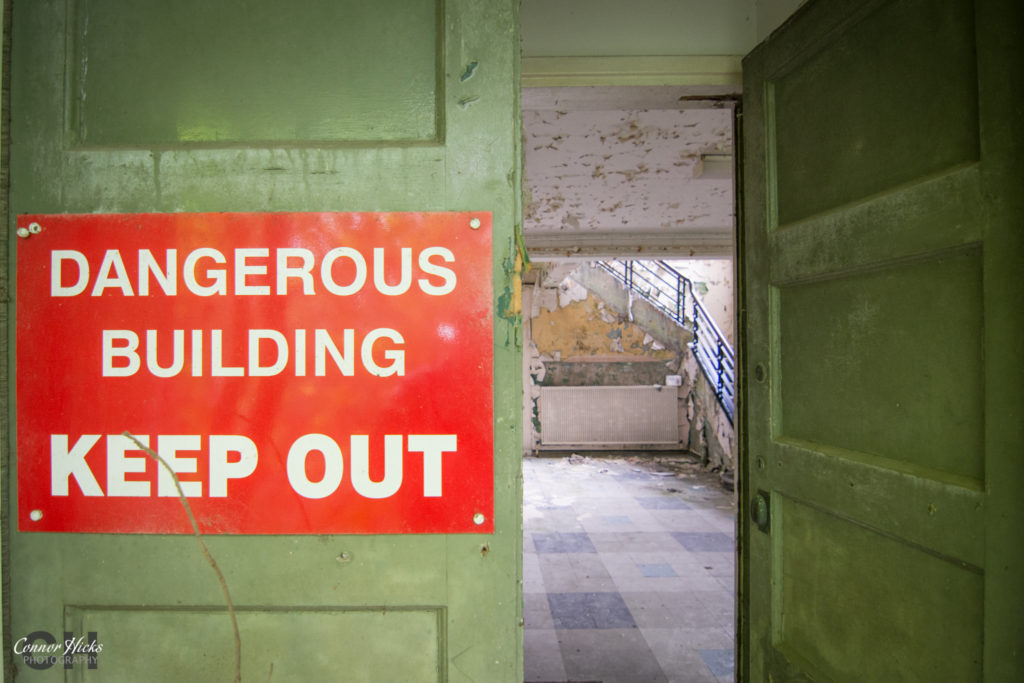 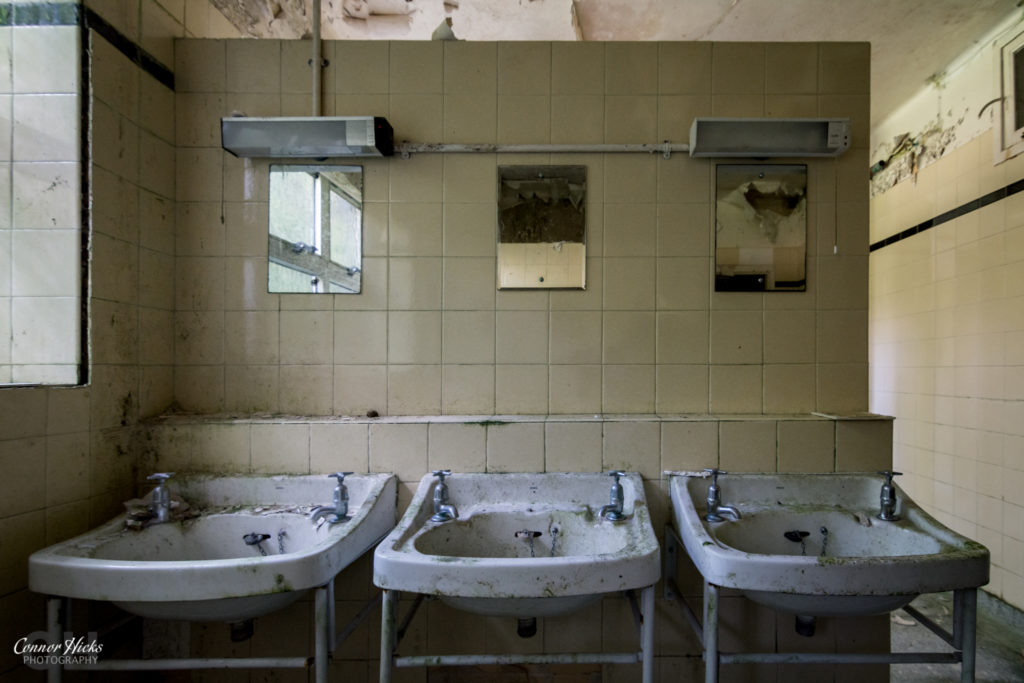 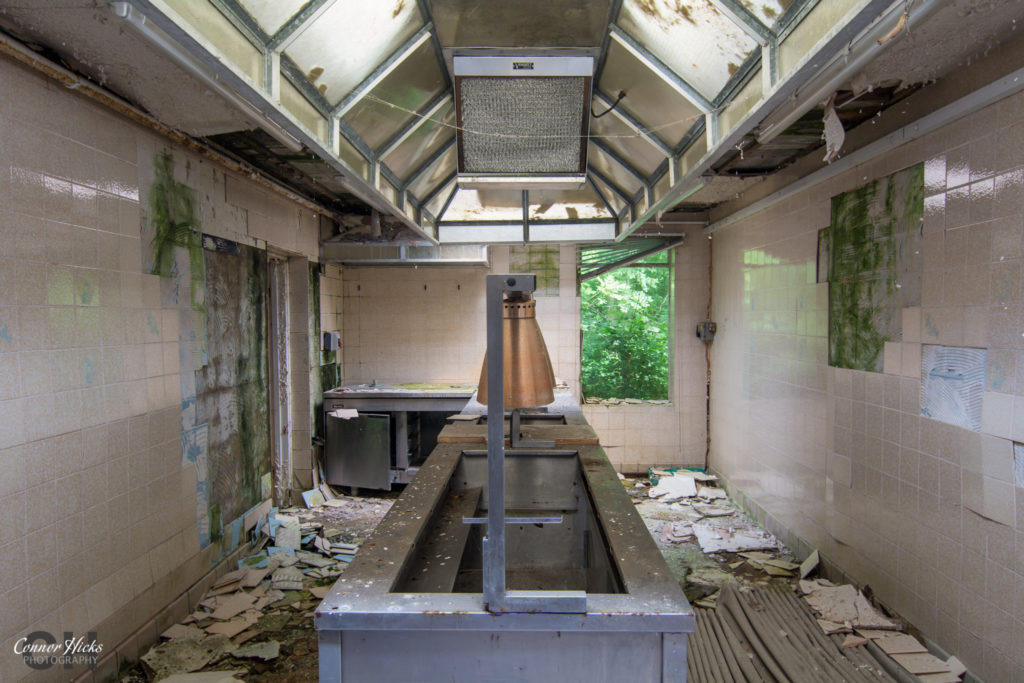 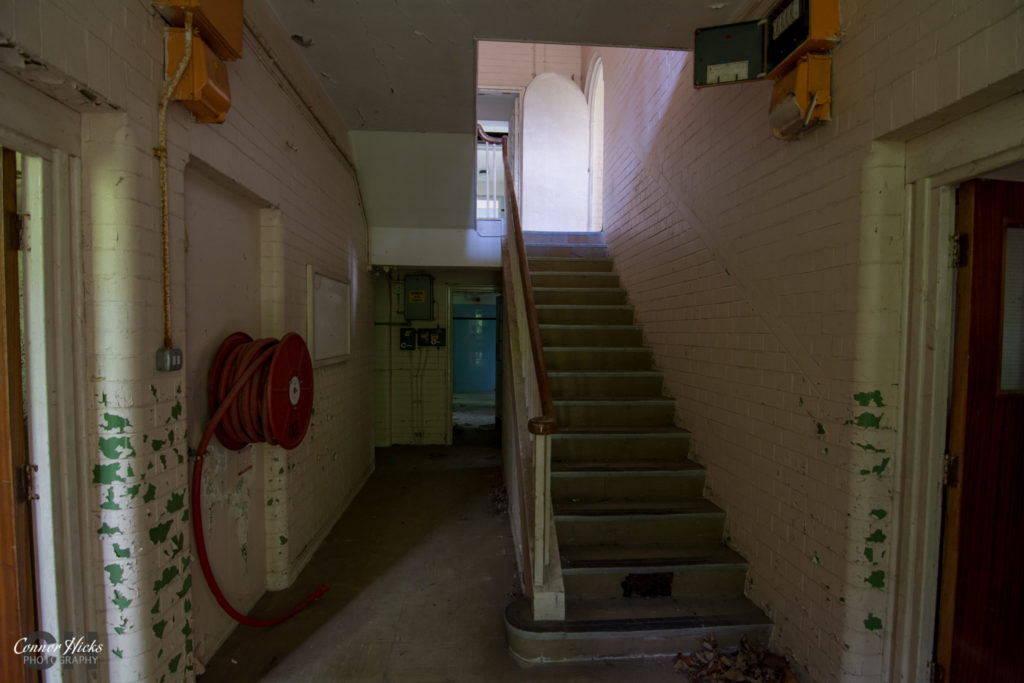